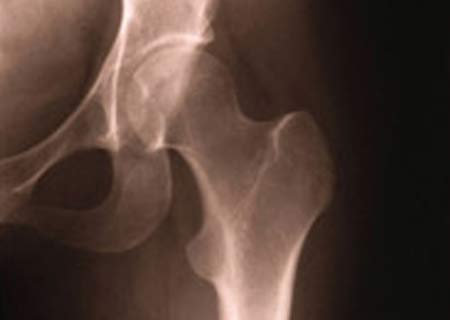 There could be reason why metal hip transplants are still in use today despite their risks being overtly highlighted by the media. And studies like the one we’re talking about now go further in this direction. Scientists from the Bristol University have claimed that there is no greater risk of cancer associated with metal-on-metal hip replacements in a span of 7 years after operations.

“This research shows that there is no increased risk of cancer with metal-on-metal hip replacements in the first seven years after surgery. Although this is very reassuring, we do not know what are the long-term risks and thus further studies will be necessary in the future,” cited Ashley Blom, Professor of Orthopaedic Surgery in the School of Clinical Sciences at the University of Bristol, study leader.

This trial may come as good news to those worried about their repercussions following surgery. Notably, the outcomes are applicable for 7 years following the operation and not any further. This is because there are some cancers which take a considerable amount of time to surface out. Examining long-term effects of metal-on-metal hip transplants on patients is important to gauge their influences precisely, the team cited.

The report is published in the journal, BMJ.