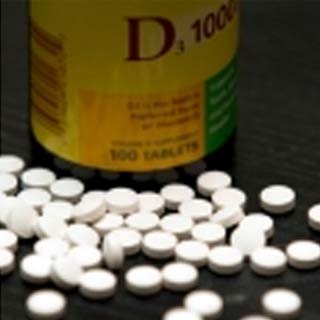 It seems that the sunshine vitamin will spread light only when present in adequate amounts in the body. Simply put, scientists at the American Heart Association (AHA) have revealed that low proportions of vitamin D could lead to stroke.

According to the team, sunlight should not be regarded as the only source of this vital vitamin. It should be absorbed in its natural forms by eating vitamin D-rich fruits and vegetables. The present study constituted almost 7,385 men coming from Japan. Their dietary habits along with the amounts of vitamin D they consumed were taken note of.

Gotaro Kojima, M.D., lead author of the study and geriatric medicine fellow at the John A. Burns School of Medicine at the University of Hawaii in Honolulu,, commented, “Our study confirms that eating foods rich in vitamin D might be beneficial for stroke prevention.”

After examining their detailed medical records, the follow-up results showed that participants who consumed the least proportions of vitamin D seemingly carried 22% higher risks of stroke than those with optimal levels of the same.

However, the team believed that the trial was restricted in terms of location as the subjects came from Japan. Further studies are required to validate the results, the team says. Reported in the journal, Stroke, the findings showed that generating vitamin D from sunlight could get harder as people age.

This analysis focused on vitamin D synthesized by diet and not other sources like sunlight.