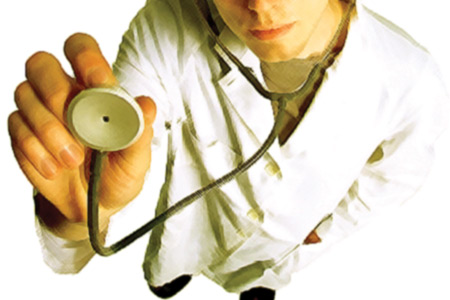 Whom do we remember the most in crucial conditions such as accidents, when we need immediate aid or recovery? The answer is one and only – the Doctor. They are God’s sent angels who cure people.

However, in a research held by David Fishbain and colleagues at the University of Miami, Florida it was revealed that 1 in 20 patients from approximately 800 physical rehabilitation patients who are admitted in the hospital, feel like killing their doctor.

The researchers say that the thought of killing his or her doctor is not unknown or unusual as the simple reason can be that those patients who are experiencing severe pain and are going through the treatments feel more uncomfortable and become impatient. The research has also found that 1 in 50 patients also showed the urge of killing their doctor, who weren’t going through treatment for any ailment.

New Scientist has reported that some of the doctors are practically killed by their patients, and many have been attacked and even get harmed or injured.

Who wants to harm and why, if that’s known, then to a certain extent the attacks can be reduced. Mistrust or disbelief in doctors can also be a reason causing this problem, says Fishbain.

Patients who are involved in the disability compensation case are named as “kill-MD”; by Fishbain.

Fishbain added that patients tend to be in the assumption that doctors would not support their compensation claims and thus patients feel angry.

The findings have been presented at the American Pain Society meeting this month in Tampa, Florida.