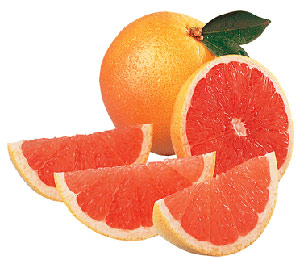 Although grapefruit has been known to keep heart as well as gum diseases at bay, a new study has found that it can be dangerous for women. The study found that grapefruit increases the risk of breast cancer by almost a third.

According to researchers, this happens because easting the fruit can give oestrogen levels a boost.

These findings were based on a study that was carried out by researchers at the universities of Southern California and Hawaii that included over 50,000 post-menopausal women from five ethnic groups.

The researchers said, “Whole grapefruit intake was significantly associated with breast cancer in the present study-generally a 30% increase among women who consume the equivalent of one quarter of a grapefruit or more per day.”

“Since it is well established that oestrogen is associated with breast cancer risk, it is plausible that regular intake of grapefruit would increase a woman’s risk of breast cancer,” they added.