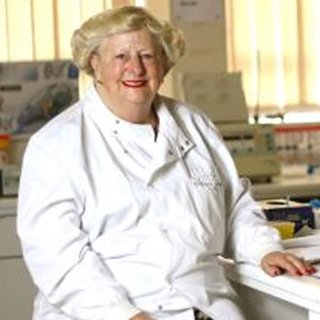 Passive smoking is not something to be taken with a pinch of salt and scientists from the University of Bradford have now revealed that smoking fathers may pass on cancer genes to their unborn children. This basically implied that prenatal exposure to secondhand smoke could put the fetus at risk of cancer.

In the research that was conducted, it was seen that damaged DNA present in fathers due to smoking was apparently transferred to their newborn kids too. The investigators basically aimed to see the independent effects of maternal and paternal smoking.

“To be clear, this study does not show a direct causal link to any disease, but it’s evident that that the lifestyle of men before they try to conceive can directly affect the genetic information of their children ,” remarked Professor Diana Anderson from the University of Bradford’s Division of Medical Sciences.

Smoking mothers are known to pose a direct threat to the child, while passive smoking has been linked to negative impact too. The team made use of 2 biomarkers to observe the effects of the pregnancy period and the time frame prior to conception.

Considering that the biomarkers were highly reactive, it was clear that paternal smoking around the time when the child is in the womb, was seemingly associated with damaged DNA in the kids. Reported in the FASEB journal, this analysis is important because it put forward an important advice.

In order to keep children safe from health problems, it is essential that both mothers and fathers quit smoking. Many reports we’ve been seeing usually talk about the effects of maternal smoking and urge women to kick the habit. But, fathers need to do the same, the findings showed.