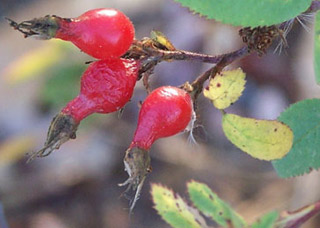 Rosehip, a herbal medicine, which is also known as Rose haw, could soon be used as a cheap and effective treatment for rheumatoid arthritis, experts have said.

Research shows that the plant extract has a remarkable impact. Besides, several sufferers of the condition have seen significant improvement after taking Rosehip.

Thus, doctors are now all set to recommend the remedy rather than the expensive drugs which cost around 10,000 pounds a year. In comparison, Rosehip powders cost just 240 pounds.

After six months, people in the study group who were taking the Rosehip supplement called LitoZin, saw activity levels improve by up to 25 per cent.

Professor Stefan Willich, from the Charite University Medical Centre in Berlin, who co-led the study said, “I think we are all surprised to see such meaningful results.”