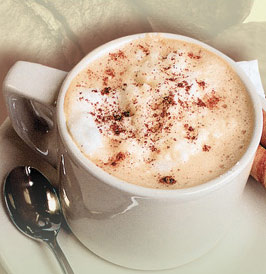 Here is one more reason to drink coffee. In some studies, coffee has been shown in a bad light. But, there are some studies that bring out the benefits of caffeine. Now, according to a new study, drinking coffee regularly has the ability to prevent an involuntary eye spasm called blepharospasm.

Blepharospasm is a condition that causes people to blink uncontrollably and can possibly render them blind as well.

Hemifacial spasm is a condition that also begins in the eye muscles, but later on spreads to the entire face.

The participants were also asked questions regarding their coffee consumption, smoking habits and the length of time they had smoked for.

The University of Bari team found that drinking just one or two cups of coffee a day was able to provide protection against the late onset of blepharospasm. Besides, coffee consumption also helped to delay the onset of the spasm by an average of 1.7 years.

The study authors wrote: “Out findings raise doubt about the association of smoking and blepharospasm, but strongly suggest coffee as a protective factor. The most obvious candidate for the protective effect is caffeine, but the low frequency of decaffeinated coffee intake in Italy prevented us from examining the effects of caffeine on blepharospasm.”