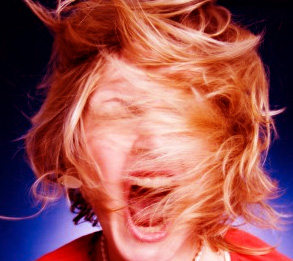 Scientists have revealed that Acne drugs could make teenagers angry.

Previous studies have linked the drug Roaccutane to depression. But the latest findings are the first to suggest the drug makes teens angrier.

Dr. Sarah Bailey, from the University of Bath where the research was carried out, said: “Serotonin is an important chemical that relays signals from nerve cells to other cells in the body.

“In the brain, it is thought to play an important role in regulation of a range of behaviours, such as aggression, anger and sleep.
“Low levels of serotonin have been linked to depression, and bipolar and anxiety disorders.”

Dr. Bailey said many medicines aimed at treating depression seek to increase levels of serotonin to help overcome these problems.

She added: “Our findings suggest Roaccutane might disrupt the way serotonin is produced and made available to the cells.

This could result in problems such as increased aggression.”