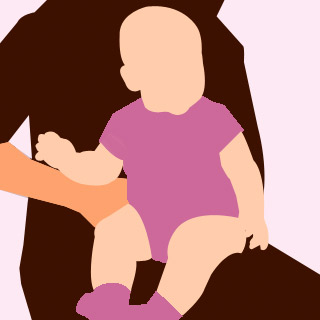 A novel study states that the performance of children before they cross 4 years of age may be an indicator of their performance in early-schooling days. More so, this factor may even be more crucial than a year of pre-schooling done immediately before starting school, according to the Child Care Choices study in Australia.

Following this observation, it was noted that the performance of children at the age of 1, 2 and 3 years could be a strong indicator of their performance in early-school. This was believed to be a predictor of the way they would perform in literacy and numeracy in school, and their social behavior as well. On the other hand, the children reflecting behavioral problems at child-care were noted to most often behave similarly in school as well.

Lead investigator, Jennifer Bowes of children and families research centre, Macquarie University, explains that, “It indicates children’s relationships and attitudes to learning are established very early on in life.”

Notably, the Federal Government has assured to provide around 15 hours/week of free preschool for the nation’s 4 year old toddlers. It was noted that a year of preschool may prove to be very crucial for children, specifically for those who had not received child-care.

“But investment before the age of four is also important for child development,” notes Professor Bowes.

In contrast to this, it was also found that the children, who spent more time in child-care centers in the first three years of their life, may relatively have a greater risk of going through behavioral problems in their first year of schooling. These children may be more likely to face behavior problems than the ones who have spent lesser hours in day-care.

Another important point that was noted was that the relationship between the child and the child-care worker may be very essential for the child’s future behavior at school. For this purpose, it is considered to be very important for the job of child-care workers to spend time with each individual child.

These findings are believed to soon be presented this week at the University of NSW.