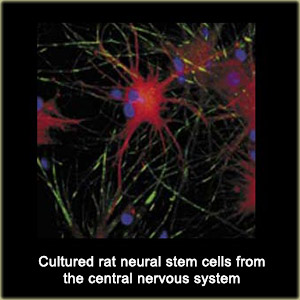 New Scientist reported on Thursday that a group of American scientists have come up with a medical breakthrough by succeeding in using bypass technique to restore movement in paralyzed rats.

These scientists from the Columbia University, New York have shown that nerves can be used to circumvent spinal damage and reconnect the brain to the body. The scientists used principles similar to heart bypass surgery where veins from a patient’s leg are used to get around an artery blockage.

This technique successful when used on rats, raises the hope for human trials within the next five years. The scientists said that this could help thousands of people to regain a sense of feeling.

The scientists conducted the experiment on rats with spinal injuries. They cut away the nerve from just above the injury that usually stretches into the body to control abdominal muscles and reattached it to below the spinal injury. They later observed an increase in the movements of previously paralyzed limbs.

The nerves which controlled movement were also able to regenerate effectively within the spinal cord, by contrast with nerve cells which control sensation or feeling.

He added “Reconnecting a single nerve would not be sufficient to reactivate all of a patient’s lost functions, and the patient would have to decide with their doctor what was most important to improve their quality of life.”

Martin admitted that the technique was in need of development, but said if all went well and because it employed surgical techniques already commonly used by doctors, trials in humans could start in as little as five years.

Novel research hints at the slimming effect of probiotics