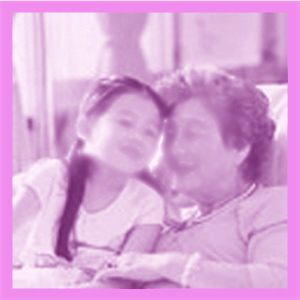 According to recent study conducted by researchers from Yale School of Medicine, older women are more prone to depression than older women. However, the older women are less likely to die while depressed therefore they live longer while suffering the condition than succumbing to it.

Major depression affects about 1-2 per cent of older adults living but as many as 20 per cent experience symptoms of depression. But it is unclear why the depression symptoms affect older women more than older men.

“We were surprised by this finding because women are more likely to receive medications or other treatment for depression,” said the study’s lead author, Lisa Barry.

She added “Further studies are needed to determine whether women are treated less aggressively than men for late-life depression, or if women are less likely to respond to conventional treatment.”

The researchers took account of a group of 754 individuals aged 70 and older between the years 1998 and 2005. The participants were asked to present demographic information and take cognitive test. At the start of the study the individuals were asked to report any medical conditions and then the same every 18 months at follow-up assessment sessions .

At these session, the research team monitored participants for depressive symptoms such as lack of appetite, feeling sad or development of sleep problems