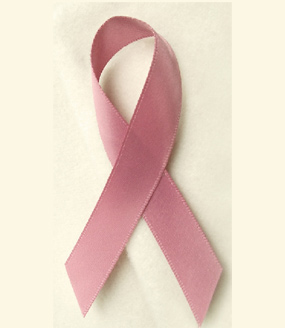 A new study has shown that a certain class of breast cancer drugs increases the risk of cardiovascular disorders slightly more than does treatment with tamoxifen. Known as aromatase inhibitors, this class of drugs is used to prevent the recurrence of breast cancer after surgery.

In the study, researchers have explained that aromatase inhibitors are superior to tamoxifen in certain circumstances. However, previous reports have suggested a trend toward increased cardiac events in association with their use.

For the study, Dr.Fredrica Cuppone from Regina Elena National Cancer Institute, Rome and her colleagues analyzed data from seven previous studies that involved around 20,000 post-menopausal women with early breast cancer.

The follow periods ranged from 2 years to 5 years, after which a small 31% relative increase in cardiovascular adverse effects with aromatase inhibitor treatment compared to tamoxifen treatment were found.

The overall rate of side effects that include blood clots and strokes was found to be somewhat higher among women on tamoxifen.

The team of researchers has concluded that although the risk of cardiac events was increased with aromastase inhibitors, “it appears lower than was suspected previously.”

They also said that this risk has to be balanced against the decreased risk of risk of blood clots and perhaps even strokes, as well as improved survival free of breast cancer seen with aromatase inhibitors.