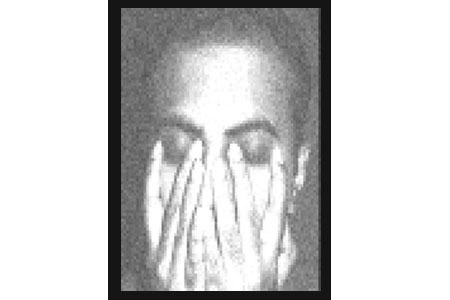 How would it be if doctors suddenly get the ability to predict as to exactly when an individual would respond to a particular medication. It would be important to know in the near future about this, but as of now the research studies have found data about how groups of patients respond to treatments. Major differences were found among the different groups of patients with the similar diagnosis, meaning that the findings about the groups of patients might not apply to individuals from those groups.

To attain particular treatments for the patients, a new sort of “Personalized medicine” would be the new effort which would be on the basis of genetic information or other biological markers. Whalen and colleagues took up subjects that were analyzed with GAD who underwent brain scans both before and after treatment with venlafaxine – an antidepressant that is effective in treating anxiety. The participants underwent fMRI scans and their expressions were measured while they viewed the pictures of fearful facial expressions.

Dr. Paul Whalen, corresponding author for this article, explains, “We focused our study on a regulatory circuit in the brain involving the amygdala, an area that serves to detect the presence of threatening information, and the prefrontal cortex, an area that functions to control these threat responses when they are exaggerated or unnecessary.”

The findings of the research were that approximately two thirds of the patients had experienced relief from their anxiety symptoms after receiving the treatment. On the basis of the fMRI data, it was assumed as to who would do well with the drug and who wouldn’t.

“Subjects who showed high prefrontal cortex activation together with low amygdala activation in response to the fearful faces reported a significant decrease in their anxiety symptoms, while those showing the reverse brain activation pattern (i.e., high amygdala, low prefrontal) did not,” said to Dr. Whalen.

John H. Krystal, M.D., Editor of Biological Psychiatry, affiliated with both Yale University School of Medicine and the VA Connecticut Healthcare System, comments on this study, “There is a tremendous need for biomarkers of treatment response. The paper by Whalen et al. joins a small group of preliminary studies suggesting that fMRI research might contribute to the effort to develop treatment biomarkers.”

He although warns that, “while these are exciting data, we have yet to see this type of biomarker receive sufficient rigorous validation to be useful for matching patients to existing treatments or to test new potential treatment mechanisms.”

Dr. Whalen acknowledges the preliminary nature of their findings, noting that, “future studies will be needed to determine the exact impact that brain imaging might have in helping physicians prescribe anti-anxiety medications”.

He concludes, “while a brain scan would be a relatively expensive addition to the prescribing procedure, this cost pales in comparison to the amount of time, money and angst invested by patients who go through multiple medications and dosages looking for relief.”

The findings reported on May 1st which were published in Biological Psychiatry, have given the impending use of the functional magnetic resonance (fMRI) to match the treatments for patients with generalized anxiety disorder (GAD).