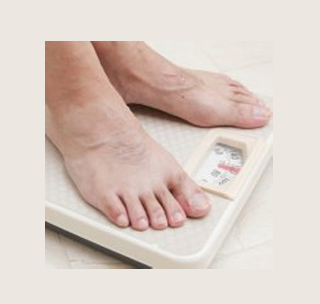 Overweight and obesity as well as high blood pressure and high cholesterol no longer appear as Western problems or issues of wealthy nations, but a global matter of contention. According to a recent study, BMI, blood pressure and cholesterol incidences have doubled between 1980 and 2008. It was mentioned that high-income countries have achieved impressive progress in lowering incidences of hypertension and cholesterol.

In 2008, more than one in ten of the world’s adult population probably was obese. The risk of obesity was apparently higher among women than men. Around 205 million men and 297 million adult women presumably were obese. A modest fall in the proportion of the world’s population with high blood pressure or uncontrolled hypertension was registered between 1980 and 2008. Due to population growth and ageing, the number of people with uncontrolled hypertension supposedly elevated from 600 million in 1980 to over 1 billion in 2008.

Large decline in uncontrolled hypertension rates were seemingly noted in high-income countries, especially among Australasian women and North American men. Uncontrolled hypertension is considered as a systolic blood pressure greater than 140 mmHg or diastolic blood pressure higher than 90 mmHg. The average levels of total blood cholesterol apparently fell in Western countries of North America, Australasia and Europe, but rose in East and Southeast Asia as well as the Pacific region. Professor Majid Ezzati, the senior author of the study from the School of Public Health at Imperial College London, and colleagues believe that overweight and obesity, high blood pressure and high cholesterol are now a global concern.

The study is published in the Lancet.