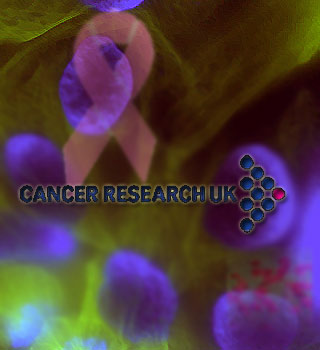 New techniques for treatment of serious ailments are being introduced practically everyday. These better detection methods and novel drugs will apparently cut cancer death rates by nearly a sixth. If experts from the Cancer Research UK are to be believed then the risks of dying early of most types of cancer will slide down in the next 20 years.

Professor Peter Sasieni, epidemiologist at the Wolfson Institute of Preventive Medicine and lead author of the study, commented, “There are two reasons why we have seen a fall in cancer death rates. Firstly, the chance of developing cancer is reducing as a result of lifestyle changes such as stopping smoking and better food hygiene. Secondly, more people are surviving cancer because, thanks to research, there are better treatments and more effective screening programmes. We are predicting that the fall in cancer death rates will continue in the next 20 years”

“The projections for the next 20 years are really encouraging as they suggest a continuing decline in cancer death rates. The researchers have assumed that current trends will continue. However, we hope that with new developments, the drop in the risk of dying from cancer by 2025 will be even more dramatic,” added Dr Lesley Walker, from Cancer Research UK.

The study predicts that by 2023, the chances of men and women dying before the age of 84 years from 21 of the most common forms of cancer will come down by 17% and 16% respectively. For the research, experts used statistics on death rates between 1970 and 2005. The study shows that early detection, improved treatments and the decline in smoking will lower the overall death rate from the serious disease.

Looking at cancer trends there is already a significant reduction in deaths from breast cancer, even though the number of people diagnosed with the disease has been on the rise.

The research is published in the British Journal of Cancer.