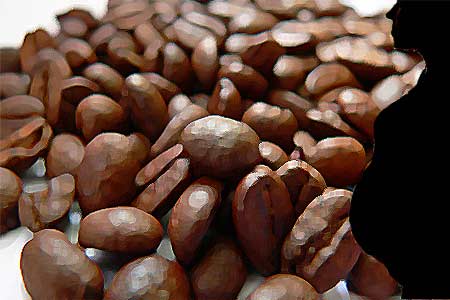 According to a latest study, one dose of caffeine consumed during pregnancy is apparently said to be adequate to affect the fetal heart development and also supposedly have a decreased cardiac function for a life span. Just about two cups of coffee is said to affect heart development in an unborn infant, and then supposedly reduce heart function in the child for the rest of its life.

The researchers also state that apparently the male children, who were exposed to caffeine before their birth, may have an increased body fat as compared to the infants who were not exposed. This study was conducted on mice; however the researchers say that the study results may be believable in humans as well.

Their findings are published online in The FASEB journal.