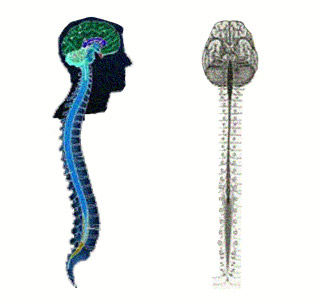 Experts from the University of Pennsylvania School of Medicine and The Children’s Hospital of Philadelphia have seemingly gained an insight into the complicated genetic structure of autism spectrum disorder. These experts along with others are stated to have identified genetic variations that could be credited for neurological development, memory and learning, which is in turn believed to play a role in the genetic risk of autism.

It has been estimated that around 1 in 150 children in the U.S. may be diagnosed with autism. Apparently, data seems to hint that certain genetic factors may play a role in increasing the risk of getting diagnosed with autism. The investigators from the present study imply that in autistic children, a genetic variation may be found between the CDH9 and CDH10 gene.

Professor of pathology and laboratory medicine, University of Pennsylvania School of Medicine, Gerard Schellenberg, Ph.D., says that, “We studied more than 10, 000 children – of whom more than 4, 500 had been diagnosed with an autism spectrum disorder – and found a common genetic variation that increases the risk of a child developing autism, along with a rarer genetic change that contributes to some cases of autism. This work yields important clues on what goes awry during development in children with autism and will help us focus on what is the cause of autism at a molecular level.”

This was followed by an explanation provided by the study leader Hakon Hakonarson, MD, PhD, director of the Center for Applied Genomics, Children’s Hospital of Philadelphia. Hakonarson says that, “It is very compelling to find evidence that mutations in genes involved in brain interconnections increase a child’s risk of autism, because other autism researchers have made intriguing suggestions that autism arises from abnormal connections among brain cells during early development.”

These experts were said to have discovered duplicated or deleted genes in children suffering from autism spectrum disorder. These genes were located along two major central nervous system gene networks in these children. They have brought the study to an end by stating that their future studies may shed some light on the issue by testing the effects of the deleted or duplicated genes.

These findings were published online in the Nature journal.