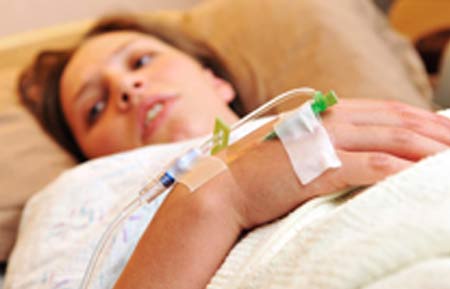 No wonder, we seem to be on the brink of predicting heart attacks with EKG scans recently being cited to do the same. A combination of PET and CT scans could also detect if a person may suffer from a heart attack, reveals a team from the University of Edinburgh, Cambridge and the British Heart Foundation.

Basically, individuals suffering from chest pain receive a calcium CT score that shows the amount of calcium collected in the arteries. The test is aimed at locating the cause of the pain, whether it’s coronary heart disease (CHD) or any other complication. However, it cannot gauge the differences between the calcium already existing in the arteries and that which is presently getting accumulated.

“If we can identify patients at high risk of a heart attack earlier, we can then use intensive drug treatments, and perhaps procedures such as stents, to reduce the chances of them having a heart attack,” commented Dr. Marc Dweck, who led the research BHF Clinical Research Fellows.

In this trial, the investigators gave about 100 persons a calcium CT score. Further, they were exposed to specially-designed PET scans to locate the portions in the heart where the calcium was actively getting stored. The professionals speculated that the arteries where the calcium was readily building up could have plaques which cause heart attack. It has been a challenge for scientists to locate the plaques found in arteries that are apparently responsible for heart attacks. This trial may bring us one step closer to it.

The study is published in the journal, JACC.