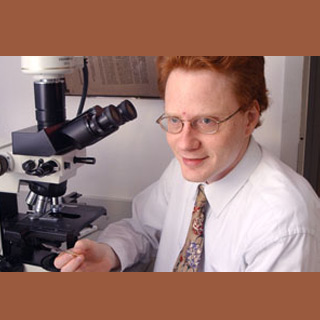 Cancer is an incapacitating and life-threatening disease. Scientists seem to be developing new ways to effectually treat cancer. A new study from UT Southwestern Medical Center and 28 other institutions claims that doctors could carefully lower the platelet dosage in transfusions for cancer and bone-marrow transplant patients without risking augmented bleeding.

Decreasing platelet transfusions and lessening the limit on when to give out transfusions may aid in dealing with recurrent shortages in platelet supplies. Platelet blood cells may aid in regulating bleeding, so patients with low platelet counts seem to bleed quite easily. General patients with low platelet counts comprise of those with acute myeloid leukemia, aplastic anemia, some congenital diseases and those experiencing chemotherapy treatments. Platelets for this huge patient community may be hoarded for just around five days so supplies continuously ought to be stocked up.

Blood platelet shortages could be a huge issue in blood banking.

Dr. Victor Aquino, associate professor of pediatrics and an author of the study, commented, “The basic conclusion of the research was that fewer platelets could be used and that would have a societal benefit because, by using less platelets for oncology patients, more platelets would be available to other people who needed them.”

The multicenter study trailed around 1,272 patients who were given at least one transfusion between 2004 and 2007. Patients who were indiscriminately allocated low, medium i.e. standard or elevated doses appeared to account for similar bleeding and other unfavorable events. The low dose apparently saved about a third of platelets when pitted against the medium dose.

The study authors also discovered that they could utilize a lower threshold of platelets per cubic millimeter to activate the requirement for transfusions. Many bone marrow transplant patients were said to be given transfusions every other day, while other kinds of cancer patients may have transfusions every one or two weeks.

Dr. Aquino remarked, “If the number is too low, then we give them platelets. The threshold we were using was 20,000 per cubic millimeter. But in this study they used 10,000, and the subjects didn’t have much bleeding, so one of the things we have learned is that we may be able to give fewer transfusions.”

The study author further mentioned that at some point the patient will become resistant to platelets and so the fewer transfusions you use, the better it can be for the patient.

The study was published in The New England Journal of Medicine.