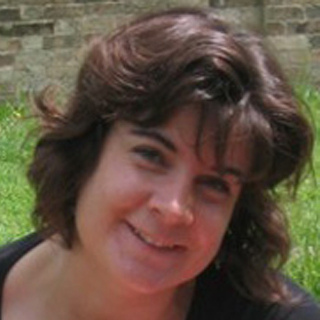 A study claims that the way drugs utilized to treat mental illness are marketed to doctors could be aiding in perpetuating rather than breaking down the stigma still associated with mental health troubles. Dr Juliet Foster examined around 96 different drug ads published in the British Medical Journal and the British Journal of Psychiatry.

She seems to have found out bleak disparities in the way that psychiatric and non-psychiatric drugs are promoted to health professionals. Ads for ‘physical’ diseases like pain and blood pressure medication typically display people as happy and active; either in work surroundings or having fun in their leisure time. But psychiatric drugs ads like those utilized to treat depression and Alzheimer’s disease have more chances showing troubled or inactive people.

Apart from observing the pictures, Dr Foster examined the text utilized in the drug ads. She discovered that while advertisements for non-psychiatric drugs seemed to focus mainly on medically-related information on the drug itself whereas ads for psychiatric drugs encompassed less text. And even that text is concentrated on narrative description or case studies.

The differences appeared to encompass vital implications for the stigma still connected d to mental illness.

The study was published in the Journal of Mental Health.