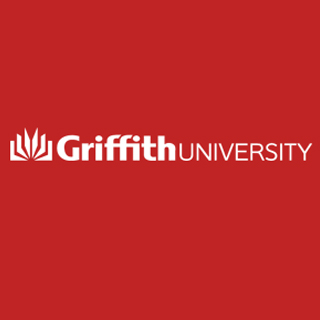 Obesity seems to be a menacing issue faced by the world today. To curb obesity, some scientists from University of Griffith, have illustrated that psychological acupuncture are seemingly effective in decreasing food cravings for up to six months in people who are overweight or obese.

The method appears to merge mild tapping on pressure points while concentrating on specific emotions and thoughts. The expert mentioned that the technique is said to be rather painless and easy to learn.

Psychologist Dr Peta Stapleton, an academic title holder in Griffith University’s School of Medicine, seems to exhibit that the impact on food cravings was nearly instant and lifelong. Food cravings appeared to considerably decrease following only four, two-hour sessions and sustained till a six-month follow-up.

Dr Stapleton, commented, “Participants in the trial were surprised by how quickly the technique works – that it doesn’t take a lot of time to eliminate food cravings they may have had for many years.”

She mentioned that general cravings were seemingly for sweet carbohydrates like cakes and chocolate or salty foods such as chips and pungent biscuits.

Dr Peta Stapleton mentioned, “Food cravings play a big role in people’s food consumption and ultimately their body weight. If we can beat the cravings without the need for willpower or conscious control of behavior, then weight loss is also possible.”

While the study did not seem to exhibit any important impact on body weight or body mass index (BMI) following six months, the outcomes of a 12-month follow-up are apparently still being evaluated. Dr Stapleton mentioned that a few volunteers did not recall that they had a former trouble with food cravings until they were reminded at the six-month follow-up.

Dr Stapleton remarked that since the method aids in over-riding emotional eating at a sub-conscious level, it was said to have more chances to be effectual in the long term. Psychological acupuncture, also called as emotional freedom technique (EFT), has apparently also been used to deal with clinical issues such as post traumatic stress disorder, phobias and addictions.

The findings of the study would be presented at the International Congress of Applied Psychology in Melbourne in July.