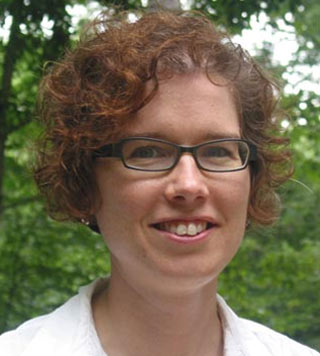 The term spatial problem does not only include just the difficulty understanding right from left but much more than that. However providing children with proper guidance will enable them overcome their problems. Experts from Wellesley College revealed that people who have superior language skills are better at identifying hidden objects.

Experts tested two groups of deaf people who used sign language. This helped them compare younger and older adult signers who contribute a cultural environment but have varying levels of language ability. This was done to observe how they compared their knowledge about spatial environments. Experts revealed that younger signers performed better on two spatial cognition tasks.

In one analysis participants entered a small rectangular room with three black walls and one red wall; identical cups were placed in each corner of the room. The participants were blindfolded and turned around until they were mixed up. This was done as soon as the expert hid a small object in one of the cups.

The second analysis required people to revolve an object mentally. The participants were blindfolded and the box was rotated. This was done after they saw the experts hide a small object in a small box with three black walls and one red wall placed in four corners. Further the participants removed their blindfold and searched for the object in the rotated box. Experts observed that adults with complex language skills performed better than adults with basic skills.

Experts could observe the role of language in spatial cognition for the first time. This could be done by using this unique language environment in Nicaragua and analyzing two generations of adults who share same culture.

These findings were published in the June 21 issue of the Proceedings of the National Academy of Sciences.