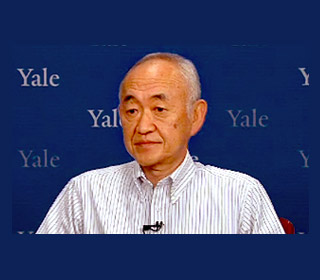 Four herbs were apparently combined together for forming the formula in the experiment. This formula known as PHY906 is ascertained to be based on the herbal recipe called Huang Qin Tang. This herbal recipe may be normally employed for treating nausea, vomiting and diarrhea. Experts aimed to analyze the benefits of it in declining gastrointestinal effects of a common chemotherapy drug without interfering its ability to destroy cancerous cells.

Chemotherapy is known to generate various toxic side effects that are seemingly treated with the help of different drugs. Scientists enlighten that a drawback of these medications is the inability to display positive results all the time. It was noted that mice subjected to chemotherapy and provided with PHY906 had lost less weight and experienced more anti-tumor activity than mice not given the formula.

Experts concluded that the herbal formula decreased toxicity of the chemotherapy by multiple mechanisms namely the inhibiting inflammation. The formula was also affirmed to boost the creation of new intestinal cells. It was mentioned that this formula cannot be beneficial if provided with the present day drugs that target only one mechanism. A combination of chemotherapy and herbs is assumed to be a potential approach for the treatment of cancer.

The research was published on August 18 in the journal Science Translational Medicine.