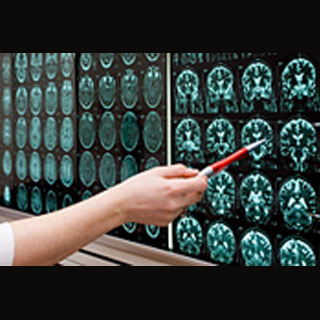 In an attempt to fight against Parkinson’s disease scientists recently stumbled upon an astonishing discovery. Researchers from the Cardiff University have discovered an overactive pathway inside nerve cells that may be ‘turned down’ to block or decline the uncontrollable movements called dyskinesia. Known to be an unwanted side effect of Levodopa that is a major medication for Parkinson’s, dyskinesia is probably linked with the ailment.

In spite of being one among the best treatments available, a major drawback of Levodopa seems to be dyskinesia. So, patients consuming this drug supposedly go through involuntary movements like uncontrollably moving arms or legs. Dr. Riccardo Brambilla, of Cardiff School of Biosciences and lead researcher and colleagues demonstrate the way a chain of events inside nerve cells known as the Ras-ERK pathway become hyperactive and cause dyskinesia.

While testing animal models, scientists were apparently able to halt dyskinesia by turning down the activity of two key parts in the overactive pathway. The research findings can possibly help introduce effective unique treatments for reducing or avoiding dyskinesia. The right nerve cells in the brain have to be targeted and blocked in such a way that the positive benefits of Levodopa are not interfered.

The research was published in the journal Proceedings of the National Academy of Sciences.