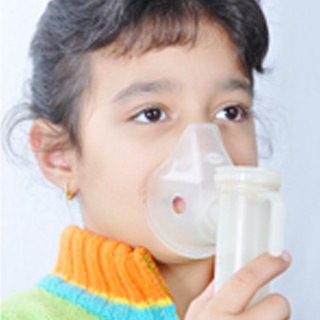 Moisture-related problems in buildings are predicted to elevate risk of health effects including respiratory symptoms, asthma and allergy in adults and children. Well if this tidbit is to be believed then, it is not true. A latest research asserts that mould-spore concentrations in the indoor air are not linked with development of asthma and allergy among kids.

Children’s bedrooms and incidence of asthma or allergy were examined by the experts. Scientists were apparently unable to gauge a relation between CFU and asthma or allergy occurrence. It was suggested that certain agents other than mould spores may trigger health effects in damp buildings. A link between houses with one or more moisture indicators and types of ventilation, forms of foundation as well as building period appeared.

Jonas Holme researcher at SINTEF Building and Infrastructure and colleagues registered more cases of mould growth in houses with no ventilation or natural ventilation than homes equipped with mechanical ventilation. Similarly, houses with basement cellars reported more mould growth as compared to those with slab on ground. Older houses seem to develop more mould than newer ones. It was pointed out that proper ventilation probably declines the risk of moisture damage or defects.

The research was published in the journal Indoor Air.