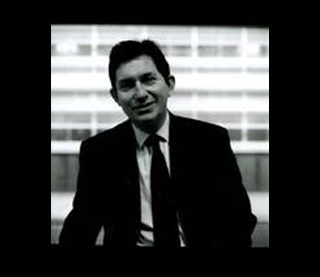 Annually around 7,500 individuals are supposedly diagnosed with the most common gynaecological cancer in UK, which is known as endometrial (womb) cancer. Apart from having better survival rates than ovarian cancer, the signs and symptoms of this illness may be much easy to spot on. Experts from the Gynaecological Cancer Research Centre at UCL claim that an ultrasound scan can show signs of endometrial cancer even before the occurrence of any symptoms.

Scientists scrutinized the scan results of more than 37,000 women. The scans were possibly able to highlight a significant difference in womb lining thickness among 133 women suffering from womb cancer, or with Atypical Endometrial Hyperplasia (AEH). It is known that AEH is a precursor of the cancer. The average endometrial thickness for these 133 women apparently was 11.5mm, but for those without either condition the average thickness was 3.5mm. 25 percent of the population was seemingly categorized as facing a high risk of developing the disease. The results were affirmed after taking factors linked with endometrial cancer into consideration.

The high risk group can be supposedly subjected to a screening programme for womb cancer, wherein the burden of diagnostic procedures, false positives and cost can be allegedly limited. Professor Ian Jacobs, Head of the research team and Dean of Biomedicine at UCL, and colleagues assert that womb cancer can be detected with the help of ultrasound screening. It was mentioned that women experiencing signs of abnormal bleeding after the menopause need to visit a clinician. The study findings may help physicians treating patients suffering from endometrial cancer.

The study is published in Lancet Oncology.