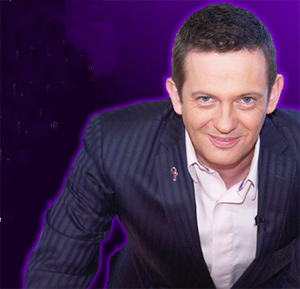 Deaths from bowel cancer will drop substantially if people use self-testing kits that are being sent to people in their 60s, a British charity said on Tuesday. Bowel cancer is the second most deadly form of cancer in Britain.

Cancer Research UK said there would be up to 20,000 fewer deaths over the next 20 years if 60 percent of those eligible for bowel screening go ahead with the test.

Testing kits are being sent to men and women aged 60-69 under a bowel cancer screening programme being rolled out by the National Health Service.

According to researchers, if there were to be an 80% adoption of the testing kits, that itself would lead to up to 25,000 fewer deaths from the disease.

The figures — based on a pilot of the screening programme and predictive scientific modelling — are being used to promote Cancer Research’s “Screening Matters” campaign.

It aims to encourage an extra three million people eligible for breast, cervical and bowel screening programmes to take part.
Around 35,000 cases of bowel cancer are diagnosed each year in Britain and more than 16,000 people die from the disease.
The self-test kit allows people to take faecal samples in their own home and send them off for testing. If any blood is found, they are invited for a colonoscopy. The test should be repeated every two years.

“Bowel cancer has torn through my family, taking both my father and grandfather. The bowel cancer screening programme is a fantastic opportunity for people to be checked. It is a simple test, easy to do in your home and a way of putting your mind at rest,” he said.