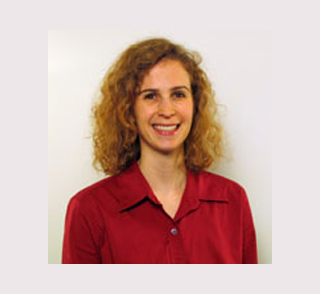 Bicycling is known to improve the overall fitness of an individual, but this activity affects male fertility, or at least the following piece of information suggests so. Authors from the Boston University School of Public Health and BU’s Slone Epidemiology Center assert that bicycling five or more hours a week results in low sperm count and poor sperm motility among men. It was mentioned that after adjusting certain variables, only cycling creates an impact on sperm quality and quantity.

2,200 men attending fertility clinics in the Boston area were surveyed between 1993 and 2003. Men who were about to go through an initial IVF cycle with their partners had to fill in a questionnaire. The questionnaire asked for details about their exercise levels, type of exercise, general health and medical history. Also the participants were made to provide at least one semen sample. After adjusting for variables like multivitamin use, blood pressure, weight, and type of underwear worn, exercise levels apparently had no overall impact on the quality and quantity of sperm.

Experts comment, “A link between reduced sperm concentration and bicycling — the one class of exercise to show an effect — has some biologic plausibility. Bicycling has been linked to genitourinary problems, including nerve entrapment syndromes (50%–91% of cyclists), erectile dysfunction (13%–24%), and other less common symptoms. Our findings warrant confirmation in larger studies of moderate bicyclers and men from the general population.”

Lauren Wise, associate professor of epidemiology and colleagues categorized the data into specific forms of exercise and noted that those bicycling for at least five hours a week are at a higher risk of having a low sperm count and fewer motile sperm than men who did not exercise at all, or those performing other forms of exercise. Low sperm count was registered by less than a quarter non-exercisers and 31 percent who frequently rode the bike. 27 percent sedentary men and 40 percent of the cyclists possibly had low total motile sperm. Scientists predict that elevation of temperature in the scrotum or trauma while cycling affects semen.

The study was published in the journal Fertility and Sterility.