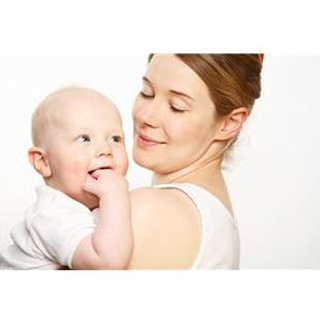 Elective single embryo transfer (eSET) is more beneficial than double embryo transfer (DET), or at least the following article suggests so. According to a recent study commenced by the University of Aberdeen, women undergoing eSET as part of in-vitro fertilization (IVF) are five times more likely to give birth to a healthy baby, than with DET. It was suggested that clinicians can now recommend women to have an eSET as part of assisted reproduction treatment instead of a DET.

During the study, investigators examined data of 1,367 women from eight eligible trials. While 683 were provided with eSET, 684 women underwent DET. As a result, 181 women forming 27 percent subjected to a fresh IVF cycle through a single embryo transfer gave birth to a healthy baby. On the other hand, 285 representing 42 percent had a healthy baby following double embryo transfer. 38 percent participants from the eSET and 42 percent belonging to the DET reported successful birth rate. The chances of a full-term single birth for over 37 weeks after eSET probably was almost five times higher, than following double embryo transfer.

The study is published on bmj.com.