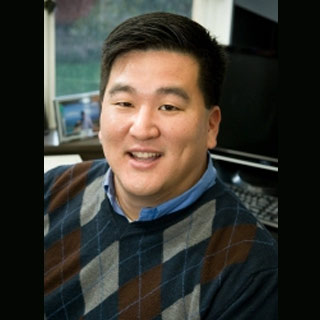 Attention-deficit hyperactivity disorder (ADHD) possibly affects 5 to 10 percent of U.S. children. In a major breakthrough, UCLA psychologists along with scientists from the University of South Carolina linked ADHD in children with two to three times more chances of indulging in serious substance abuse problems during adolescence and adulthood. The study findings appear extremely crucial in the health-space.

In the current study, investigators evaluated 27 long-term studies that followed around 4,100 children with ADHD as well as 6,800 without the disorder into adolescence and young adulthood. It was observed that kids with ADHD were at a higher threat for serious problems, including addiction, abuse and trying to quit but being unable to. Already associated with raised vulnerability to crime, ADHD accompanies a number of symptoms, such as difficulty in completing a single task and being easily bored.

“This greater risk for children with ADHD applies to boys and girls, it applies across race and ethnicity— the findings were very consistent,” explained Steve S. Lee, a UCLA assistant professor of psychology and lead author of the study. “The greater risk for developing significant substance problems in adolescence and adulthood applies across substances, including nicotine, alcohol, marijuana, cocaine and other drugs.”

When kids diagnosed with ADHD enter adolescence and adulthood they can be seemingly categorized in three groups. While a cluster may include one-third which will have significant problems in school and socially and the next encompasses one-third that will have moderate impairment, the third group has one-third which will do reasonably well or have only mild impairment. Providing early medical care and support can possibly help kids with ADHD to avoid substance addiction.

The study is published online in the journal Clinical Psychology Review and will appear in a print edition later this year.