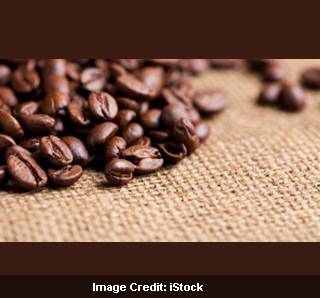 Now, here’s one more reason to drink up a hot brewing cup of coffee. A groundbreaking study commenced by the Harvard School of Public Health (HSPH) claims that men consuming coffee on a daily basis have lower chances of developing a lethal form of prostate cancer. This reduction in risk appears highly evident among men who drink either regular or decaffeinated coffee.

Prior investigations have pointed out the role of coffee in reducing inflammation, averting diabetes and controlling insulin. In the current study, investigators analyzed the link between coffee consumption and the risk of prostate cancer, particularly for aggressive prostate cancer among 47,911 U.S. men in the Health Professionals Follow-Up Study. These subjects had been reporting about coffee consumption every four years from 1986 to 2008. During the study period, 5,035 cases of prostate cancer were registered. From these were 642 fatal or metastatic cases.

“At present we lack an understanding of risk factors that can be changed or controlled to lower the risk of lethal prostate cancer. If our findings are validated, coffee could represent one modifiable factor that may lower the risk of developing the most harmful form of prostate cancer,” explained lead author Kathryn Wilson, a research fellow in epidemiology at HSPH.

Men who drank six or more cups of coffee everyday allegedly had an almost 20 percent threat of developing any form of prostate cancer. The inverse association with coffee appeared even stronger for aggressive prostate cancer. Those consuming the most coffee supposedly had 60 percent less chances of being diagnosed with lethal prostate cancer.

The reduction in risk may be present in men drinking decaffeinated or regular coffee and not caffeine. Even consumption of one to three cups of coffee per day was presumably linked with a 30 percent reduced risk of lethal prostate cancer. However, scientists mention that the study findings need to be validated in additional populations that have a range of coffee exposure and a large number of lethal prostate cancer cases.

The study was published on May 17, 2011, in an online edition of the Journal of the National Cancer Institute.