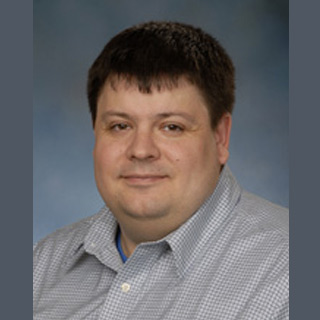 Apparently, professionals have an answer for the mystery surrounding the E-coli outbreak in Germany that targeted so many inhabitants. A team of researchers from University of Maryland School of Medicine Institute for Genome Sciences have seemingly identified the genomic code of the E. coli bacteria that caused the epidemic in May 2011.

Analysts from all parts of the world got together to unravel this genome which may provide assistance to epidemiologists to track the cause of outbreak and for treatment of the same. They found that the genome of the E. coli strain which affected so many was a combination of enteroaggregative E. coli bacteria and enterohemmorhagic E coli. Notably, the strain carried a particular kind of virulence and antibiotic resistant variables that appeared to make it unique in its way.

“This is not just a genome paper. It also examines the virulence and biology of the microbe. Early in the outbreak, scientists described the bacteria as a ‘hybrid’ strain. This strain is not a true hybrid, because it contains only a small amount of DNA sequence from enterohemmorhagic E. coli. We have not seen these kinds of unique combinations very often in the past. I expect we are going to see them increasingly, now that technology like Pacific Biosciences’ has advanced to the point that we can sequence more strains very rapidly and relatively inexpensively,” specified David A. Rasko, Ph.D., assistant professor of microbiology and immunology at the University of Maryland School of Medicine, and a research scientist at the Institute for Genome Sciences.

Early on, the scientists used sequencing technology and preliminary trials to gauge the specialty of the infectious micro organism. They seemed to stumble upon a gene that produced a toxin related to the effects such as severe diarrhea seen in patients. This gene known as Shiga toxin is formed when more of specific forms of antibiotics are used. This implicated that individual health would be affected badly if the latter are used. This was precisely the reason why physicians ceased the use of antibiotics for patients. Investigators took full advantage of the single molecule real time technology to organize the genome of the E. coli strain from the German epidemic.

The research is published in the July 27 issue of New England Journal of Medicine.