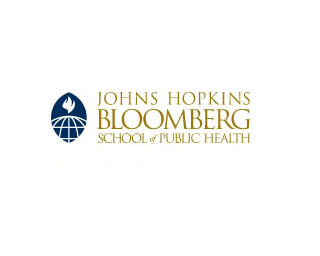 The modern day married woman is not only the master of her thoughts but also the house. In an investigation done in Sub-Saharan Africa by experts from the John Hopkins Bloomberg School of Public Health, it came to light that women who had the final say in varied matters of the house apparently did not indulge in sex often.

As part of the analysis, the participants of the survey were asked to indicate the day, week, month and year they last had a sexual encounter. They were also asked about the person who took the household final decisions in matters related to healthcare, budget, purchases, family guests and acquaintances. Other variables like age, wealth, parity, husband’s house and marital duration were also taken into account. The analysts found that most of natural socio-demographic factors did seem to suitably match the latest sexual intercourse.

“A very consistent pattern was observed across all six countries we surveyed—as the number of decisions in which a women had the final say increased, the mean and median time since most recent sex also increased by three- to 100-fold. The more decisions a woman reported making on her own, as compared to joint decision making, the less likely she was to have sex and the longer it was since she last had sexual intercourse,” remarked Michelle Hindin, PhD, MHS, lead author of the study and an associate professor at the Bloomberg School’s Department of Population, Family and Reproductive Health.

A significant amount of women reported sexual intercourse in the last month. In Malawi and Mali, husbands were more influential while in Ghanai and Rwanda, women reportedly took the final decision. As far as men were concerned, taking autonomous decisions was not seemingly linked to the most recent sexual episode.

Further studies to gauge this relationship between household decisions and sexual activity are underway. The study will be published in the Journal of Sex Research.