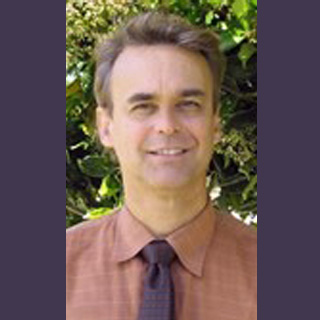 Tissue plasminogen activator (tPA) is an approved treatment for stroke. However, studies have shown that it could elevate the risk of bleeding in the brain, specifically among persons with high blood sugar. Highlighting the cause of this phenomenon, scientists from the University of California, San Francisco have disclosed that high blood sugar levels trigger the formation of a poisonous form of oxygen called superoxide that apparently harms the tissues, weakens blood vessels and accelerates excess bleeding.

Presently, scientists have found it difficult to explain why people with hyperglycemia or high blood sugar seem to more vulnerable to bleeding risk after tPA treatment. With a view to gauge the reason, the team replicated strokes in 2 sets of rats by impeding their blood flow to the brains. The mice were then administered tPA treatment when the blood flow reverted to normal.

One group of rats was hyperglycemic and this group supposedly encountered bleeding in the brain at 3 to 5 folds higher rate than those with normal blood sugar. The outcomes showed that the rate of bleeding and blood sugar levels were directly proportioned to each other.

“I think this supports the idea that hyperglycemia contributes to bleeding in the brains of stroke patients who have been given tPA,” commented Raymond A. Swanson, MD, chief of the neurology and rehabilitation service at the San Francisco VA Medical Center.

To ascertain if the bleeding was primarily due to formation of superoxide, they created a barrier for the superoxide production in the hyperglycemic rats. As assumed, the rats did not appear to show excess bleeding or brain impairment.

Swanson says that clinical guidelines for tPA treatment ought to be revised. The risks associated with brain bleeding for hyperglycemic patients who are given tPA treatment for stroke should be taken into account. He concluded that striking the production of superoxide could nullify the influences of hyperglycemia in stroke patients.

The research is published in the journal, Annals of Neurology.