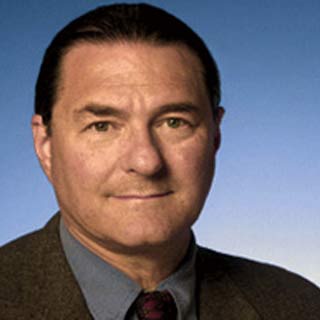 These days MRI scans are accessed for detecting brain disorders even in very young kids. A team from the University of California has put forth a new MRI procedure that could indicate the advancement of dementia in patients.

The study also revealed that dementia progresses in the brain via neuronal passages just like prion diseases. For the analysis, the team scrutinized 14 healthy brains for signs of frontotemperal dementia (FTD) and Alzheimer’s disease.

“The results need to be replicated, but they suggest that, by using this approach, we can predict the location and course of future brain atrophy in Alzheimer’s, FTD and other degenerative brain diseases, based on just one MRI taken at the outset of the disease,” commented senior author Michael Weiner, MD, director of the SFVAMC Center for Imaging of Neurodegenerative Diseases.

The new prototypes used something called whole-brain tactography for mapping neuronal networks. As per the results of the scan, the development of the disease seemed to be similar to that seen in real patients of the aforesaid conditions.

This trial could help professionals and family members understand the nature of dementia progression. Just one MRI scan and the models may predict how the disease is likely to advance in the future. Though such neuronal disorders are not considered to be contagious, the situation is totally opposite inside the brain. The abnormality spreads from one neuron to the other, thereby impairing major regions related to thinking and memory.

The findings are published in the March 22 edition of the journal, Neuron.