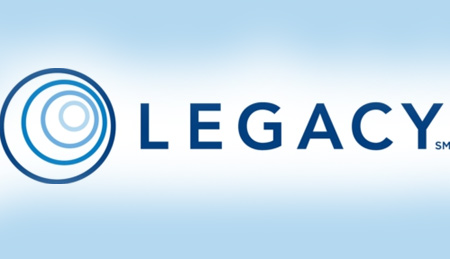 As children, we are constantly advised against smoking by concerned elders who explain to us the evil effects of this addiction. But while growing up, it seems that most of us find an easy way out by hiding it from others. A recent survey in the U.S. by Legacy, a national public health organization, reveals that one out of every ten smokers across the nation tends to conceal their smoking status from their health care providers.

According to this survey, a total of 13 percent from the overall smoking population do not reveal their status to HCPs, who can prove useful to them when trying to kick the butt. The survey also suggests that the social stigma attached to the habit may be one of the significant reasons that smokers hide it from their doctors.

“There has been a significant shift in the social climate around tobacco and smoking in our country in recent years as people recognize the health consequences of tobacco and secondhand smoke. As an unintended result of higher prices of cigarettes, increased measures to ban smoking in public places, and create smoke-free workplaces, many smokers may feel marginalized and less compelled to discuss smoking with their physicians and other providers,” conveyed Cheryl G. Healton, Dr PH, President and CEO of Legacy.

The survey used a nationally representative panel, with smokers and former smokers as its subjects. It also examined and analyzed various issues leading to individuals hiding their status. One of the findings highlight that those who were discreet about their smoking habits were more prone to distinguish smoking-related stigma when compared to their honest counterparts.

The survey was conducted by Legacy in March-April 2011 by using Knowledge Network’s KnowledgePanel.