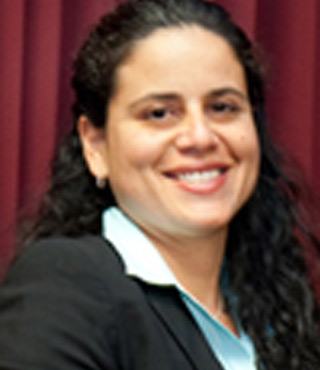 Patients suffering from kidney ailments, especially end-stage renal diseases, are advised by health care practitioners to keep their blood pressure figures in check so that further complications can be avoided. However, a recent study by a team at the University of California, San Francisco, proposes that the prescribed blood pressure numbers for ESRD might just require revision.

The researchers, who were part of a nationwide screening program called Kidney Early Evaluation Program (KEEP), suggest that the systolic pressure reading is the key variable in such cases. According to current standards, an ESRD patient is required to maintain a reading of 130/80 or lower. The study refutes this by claiming that systolic pressure of up to 140 and above can be associated with increase in the risk, while 150+ hints at the highest risk stage.

“Given that attaining a systolic blood pressure of 130/80 is very hard to achieve among patients in clinical practice, it would be worth considering revising the guidelines to make them a bit more lenient and easier to achieve,” elaborated lead author Carmen A. Peralta, MD, assistant professor of medicine at the University of California, San Francisco and physician at the San Francisco VA Medical Center. “A revision might allow physicians to not only prescribe fewer blood pressure medications for their patients, but focus more clearly on other aspects of their care, such as blood glucose levels in diabetics.”

The new report has also revealed that from among 16,129 participants in the KEEP program, about one-thirds displayed uncontrolled hypertension. In this case, the blood pressure figures of an individual will read approximately 150/90 or higher. These conditions not only elevate the complications of ESRD, but they can apparently also be responsible for an increased risk of cardiovascular diseases.

This study has been published in the Archives of General Internal Medicine.