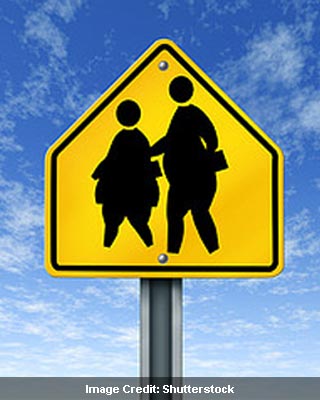 Most often, people associate kids going through weight issues with the sort of family support they get. A recent Penn State University study puts forth that the financial status of a school might play a larger role in childhood obesity, as opposed to education of parents.

As part of this investigation, the concerned team analyzed relevant data about 16,133 students in 132 schools, which was provided by the National Longitudinal Study of Adolescent Health. It apparently showed that students attending poor schools are more at risk of being overweight than peers who go to financially stable or more affluent educational institutions. Schools with a weak financial standing are claimed to fuel such issues with not only poor food choices, but also stressful atmospheres usually noted in these conditions.

“It was once thought that family income was the main factor when we talk about the research on adolescent weight,” commented Molly Martin, assistant professor of sociology and demography. “That’s not true. The environments the children live in play a key role in weight problems among adolescents.”

Earlier, it was believed that children with well educated parents face fewer obesity issues, as compared to kids coming from a less learned family background. Erudite individuals are considered more capable of educating their offspring in healthier life choices rather than less schooled counterparts. Although significant, the results of this study deem these to be secondary factors, as the environment in which a child is nurtured is said to be influential too.

This study has been reported in the current issue of Social Science and Medicine.