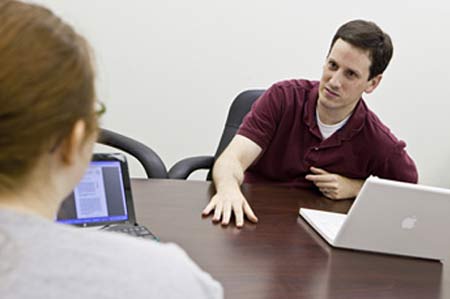 There could be many unnoticed subtle impairments in case of psychiatric conditions that are crucial to develop effective therapeutic options for the same. Professionals at the University of Texas at Dallas have probed into the key differences between autism and schizophrenia, which could lead to new treatment strategies for these psychological disorders.

Though there are many apparent differences in both the aforementioned conditions, patients suffering from these disorders are likely to have trouble forming stable relationships with others. Social interaction with peers is seemingly affected in schizophrenia as well as autism spectrum disorder (ASDs) patients.

“Because the two disorders are different in so many ways, it is likely that the basis for their social impairments differs as well. Understanding these differences will be key for developing effective treatments. What works well for individuals with ASD might be very different than those with schizophrenia,” commented Dr. Noah Sasson, assistant professor in the UT Dallas School of Behavioral and Brain Sciences.

This kind of social alienation observed in these disorders could be attributed to paranoia in the patients. However, the root cause of paranoia is presumably different in both the conditions. Scientists believed that schizophrenia patients are more prone to delusional thinking, while those inflicted by autism tend to be socially cynical.

By gauging these subtle differences between autism and schizophrenia, the team intends to develop new avenues to combat social challenges experienced by patients. Experts are of the opinion that ASDs and schizophrenia differ in many ways, thus, the main causal factor for their social dysfunctions may be different too.