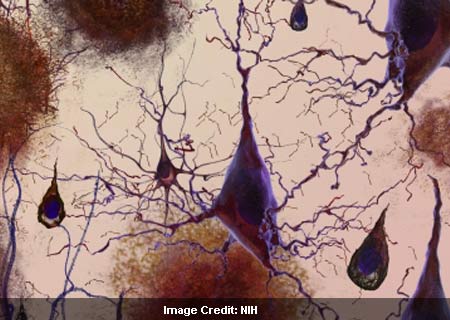 “It’s not just one or two genes, it’s a group of genes that work in concert to control different phases of memory formation. With such a blockade, the brain really loses the ability to quickly respond to stimulation. You can imagine that this creates a huge problem in terms of learning and memory functions, and perhaps other cognitive functions,” commented Li-Huei Tsai, leader of the research team.

When the HDAC2 enzyme was suppressed in the aforesaid set of mice, their genes related to synaptic plasticity were expressed. Also, these mice reverted back to normal cognitive function as their synaptic density seemed to increase significantly.

Considering that beta-amyloid is the main causal factor for Alzheimer’s disease, the scientists believed that the protein apparently spurred the generation of HDAC2. Therefore, in addition to drugs targeting beta-amyloid proteins, medications aimed at destroying HDAC2 enzymes may work.

Some cancer drugs are known to work as HDAC inhibitors, however, the team asserted that more selective approach is required for the treatment of Alzheimer’s disease. This research is published in the journal, Nature.