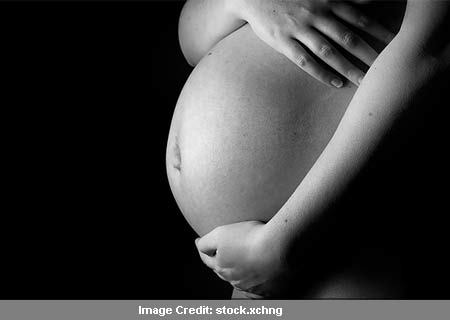 If affirmed, this piece of information could be of great help to those multitude undergoing C-section deliveries. According to a team from the University of Adelaide, women who have experienced one caesarean delivery can benefit if they opt for the same during the birth of their second child.

This study titled Birth After Caesarean (BAC) incorporated nearly 2300 mothers and their infants across different maternity hospitals. Women who faced an elective repeat caesarean delivery seemed to carry lower risk of complications for the baby.

This was not the case with women who gave birth vaginally after having a prior C-section birth. The risk factor for serious effects was 2.4% for premeditated vaginal birth and 0.9% for planned elective repeat caesarean.

“Until now there has been a lack of high-quality evidence comparing the benefits and harms of the two planned modes of birth after previous caesarean,” quoted the study’s leader, Professor Caroline Crowther from the Australian Research Centre for the Health of Women and Babies (ARCH), part of the University of Adelaide’s Robinson Institute.

However, the team cautioned that both forms of deliveries namely normal or C-section have their own set of benefits and risks. The mothers and babies involved in this trial will be followed to observe the long-term influences of a planned mode of delivery on them.

The study is published in the March 13 issue of the journal, PLoS Medicine.

Insight gained into the mysterious link between depression and heart disease