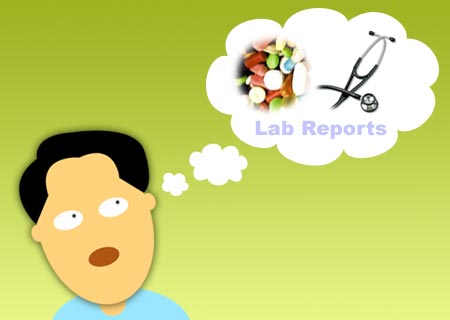 It is only natural to recheck important activities, but it crosses the line if done repeatedly with no logic behind it. Yes, we are talking about obsessive-compulsive disorders (OCDs) that have pushed some people into a world of threat and self-doubt. A team from the Concordia University has now developed a new strategy to deal with OCDs.

As opposed to exposure and response prevention (ERP) techniques, this new avenue developed by the scientists delves into the mindset of affected individuals. Basically, those suffering from OCD behave the way they do due to an exaggerated consciousness of personal duty. What follows next is fear of the repercussions, in case of failure to adherence.

“For years, the best way to treat compulsive checking in OCD sufferers has been through a difficult therapeutic process known as exposure and response prevention, or ERP. By facing their worst fears repeatedly until their anxiety declines, patients learn to diffuse their hypervigilant checking responses — in theory,” cited Concordia University’s Adam Radomsky, a professor in the Department of Psychology and the Director of the Centre for Clinical Research in Health at Concordia.

The scientists aimed to bring more reliability in the memory of patients by bringing their high sense of responsibility to normal levels. This could primarily lead to reduction of fear and self-suspicion. Cumulatively, the approach may modify the way in which the subjects view themselves and the people in their surroundings.

The reports is published in the journal, Cognitive and Behavioral Practice.