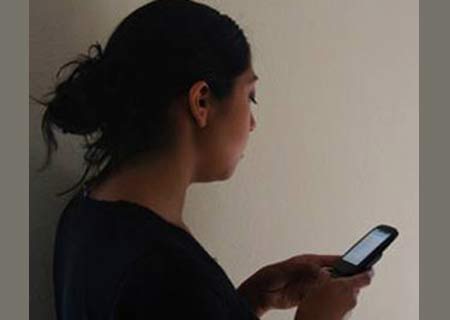 Most of us may realize how a simple text message like ‘Hope your fine’ can work wonders for those blues. To back this up, a study by scientists from the University of California Berkeley has shown that people suffering from depression or other psychiatric conditions can feel better by receiving text messages.

The investigators created a program called Short Message Service (SMS) in which patients received text messages pertaining to the therapy sessions they attended. This kind of intervention is provided only for a couple of weeks. Nevertheless, subjects wished to receive more messages and some even reported that they missed the texts.

“The people I wanted to impact directly didn’t have as much access to computers and the Internet. So I thought about using mobile phones to send text messages to remind them to practice the skills covered in therapy sessions,” cited Adrian Aguilera, a clinical psychologist.

The approach is particularly aimed at people who cannot afford expensive devices like smartphones or laptops. However, a substantial number of people own a normal cell phone with which text facilities can be accessed.

While text messaging has recently been accused of encouraging risky behaviors in the youth, this practice has also shown promise in medical terms. While every person is likely to suffer from bouts of sadness from time to time, this avenue could be fruitful especially among anxious and aloof persons.

The findings are published in the journal, Professional Psychology: Research and Practice.

Depression in teens likely to be associated with postnatal depression