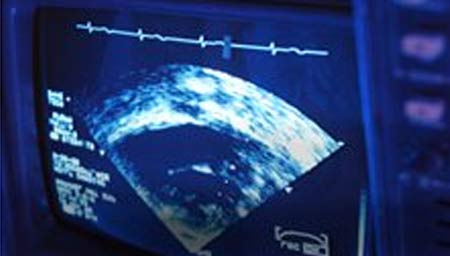 It seems health status is determined right from the time an individual is born. According to professionals from the Institute of Psychiatry (IoP) at King’s College London, preterm birth could be linked to psychiatric conditions occurring later in life.

As per the results of the trial, persons born way before their birth cycles got over were seemingly hospitalized more often due to psychological illnesses at 16 or older ages. The risk factor varied with the kind of psychiatric issue.

In case of psychosis, preterm babies seemed to be 2.5% likely, while the risk factor was 3 folds in terms of depression. With respect to bipolar disorder, the babies in question apparently faced 7.4 times likelihood of experiencing it at a later stage of their lives.

Dr. Chiara Nosarti, lead author of the paper at the IoP at King’s, cited, “We founda very strong link between premature birth and a range of psychiatric disorders. Since we considered only the most severe cases that resulted in hospitalization, it may be that in real terms this link is even stronger. However, it is important to remember that even with the increased risk, these disorders still only affect 1-6% of the population.”

To reach this conclusion, the investigators inspected nearly 1.5 million medical records between 1973 and 1985. They believed that premature children may be more susceptible to psychological conditions due to neonatal injury occurring in the underdeveloped nervous system.

Reported in the The Archives of General Psychiatry, the study has revealed another potential downside of premature birth.