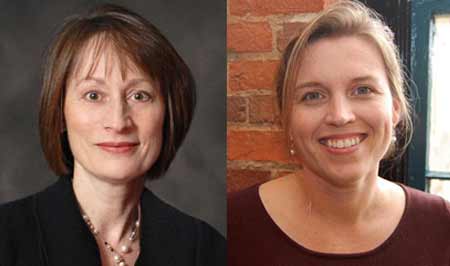 After a study cited brain scans to predict autism in infants as young as 6 months old, a new report by a team at University of North Carolina (UNC) has revealed that the same is possible via parental questionnaires as well. The scientists saw that children with autism risk at 12 months of age received full-fledged diagnoses by age 3.

Notably, 1-year old children who were identified to be at risk of the condition by a parental 63-item questionnaire seemed to experience developmental issues by age 3. Such an extensive survey is termed as First Year Inventory (FYI), which came forward as a crucial indicator of autism in kids.

Lead author of the study, Lauren Turner-Brown, PhD, also a researcher with PEARLS and the Carolina Institute for Developmental Disabilities, commented, “Identification of children at risk for ASD at 12 months could provide a substantial number of children and their families with access to intervention services months or years before they would otherwise receive a traditional diagnosis.”

Carried in Autism: The International Journal of Research & Practice, the team put forward parental reporting as a vital avenue for gauging autism risk in 1 year olds. As part of the study, parents of nearly 699 kids completed FYIs about their 1-year old babies and then participated in another survey when the same children turned 3. FYI results which showed signs of autism risks apparently led to some form of developmental disabilities in the corresponding kids at later ages.

The findings put forth the importance of early detection and treatment for autistic kids.