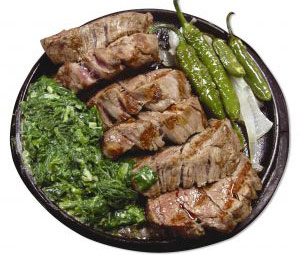 Scientists have said that low-carbohydrate diets such as the popular and rather controversial Atkins Diet may increase the risk of bowel cancer.

New research has discovered a link between eating less carbohydrate and lower levels of a cancer-fighting chemical in the gut. The acid, called butyrate is produced by bacteria and helps kill off cancerous cells.

Researchers from Aberdeen’s Rowett Research Institute have found that low carbohydrate diets can cause a four-fold reduction in the cancer-fighting bacteria.

According to Professor Harry Flint, who led the research, “In the long run, it is possible that such diets could contribute to bowel cancer. It is a preventable disease, and there is evidence that poor diet can increase your risk.”

According to Flint “The changes in butyrate production that we observed in this study are the largest ever reported in a human dietary trial.”

Flint also said that the results would be the same if a similar experiment were to be done on women.