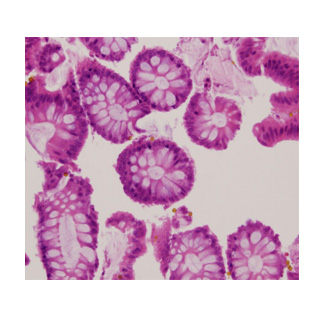 Cell death in colon can be influenced by Vitamin D and calcium supplements, reports a new study from Emory University.

More than 92 patients were studied and it was found that supplementing diet with calcium and vitamin D appeared to enhance the levels of a protein named Bax, which managed programmed cell death in the colon.

“We were pleased that the effects of calcium and vitamin D were visible enough in this small study to be significant and reportable,” said Fedirko.

“We will have to fully evaluate each marker’s strength as we accumulate more data,” she continued.

In a second study conducted on over 200 patients, it was concluded that high levels of calcium and vitamin D together raised the levels of E-cadherin, a protein that moderated the movement and proliferation of colon cells. This study was carried out by Dr Roberd Bostick, MPH, professor of epidemiology at Emory’s Rollins School of Public Health.

The third summary on the same case-control study (5504) stated that high levels of iron in the diet were linked with low levels of APC, a protein whose absence in colon cancer cells leads to their runaway development.

“The studies of colorectal biopsy samples are part of a larger effort to identify a portfolio of measurements that together can gauge someone’s risk of getting colon cancer,” said Bostick.

The results on biological markers that could play a role in colon cancer risk are scheduled to be presented in three abstracts at the American Association for Cancer Research meeting in San Diego. (ANI)

Studies carried out in the past have shown that calcium and vitamin D tend to lessen colon cancer risk.

IV drug administration for out-of-hospital cardiac arrest may not be very...