We live in a fast paced world. It is a mad, buzzing, chaotic world out there and most of us often feel like running away from it for atleast some time without much success. However, there are a few people who can get themselves out of the distraction mode quite easily and quickly than others. And these are the experienced Zen meditators. 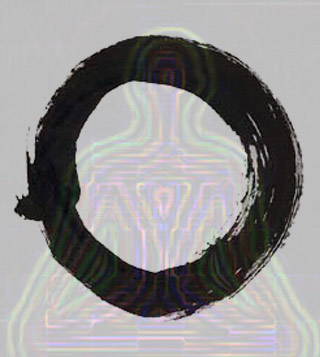 Scientists made a comparative study of the brains of the 12 experienced meditator’s brains from Atlanta and of the 12 who never meditated, through brain imaging. The experienced lot was found to retain their calm and undistracted state of mind rather quickly than the latter group. Brain imaging pre-interruption and post-interruption was conducted on both the groups.

The functional magnetic resonance imaging (fMRI) scans revealed the blood flow in the brains of the meditators, both experienced and inexperienced. The experienced Zen meditators were practicing the Zen meditation on daily basis for three years.

The participants in the study were instructed to focus on their breathing and then were shown two words on the computer screen out of which they had to distinguish between the real and a non-sensical word, at random intervals. Later they were instructed to focus on breathing again and “let go” of the brain processing they underwent. The meditators were successful to bring their brain back the non-distracted or the calm mode.

“This suggests that the regular practice of meditation may enhance the capacity to limit the influence of distracting thoughts. This skill could be important in conditions such as attention deficit and hyperactivity disorder, obsessive-compulsive disorder, anxiety disorder and major depression, characterized by excessive rumination or an abnormal production of task-unrelated thoughts,” Giuseppe Pagnoni, PhD, Emory assistant professor of psychiatry and behavioral sciences, said.

Pagnoni and colleagues from Emory University School of Medicine conducted the study which has been published in the journal Public Library of Science One (PLoS ONE).