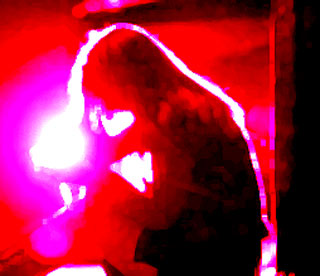 A sort of eye-opener, this piece of news should get more young girls to keep their virginity. Researchers have discovered that teenage girls who are sexually active are far more prone to suffer from depression as compared to their virgin counterparts.

The new study was conducted by two American academics. Based on data from the US government-funded National Longitudinal Survey of Adolescent Health, at the University of North Carolina, the 38-page study goes on to reveal that the chances of depression is upped two fold for sexually active teens as against those who remain virgins.

Nearly 14,000 US teens between 14 and 17 years of age were analysed as part of the study. The Daily Telegraph reported that sex during the teenage girls leaves most of the girls with a feeling of guilt and low self-esteem. The researchers thus assert that rather than any other outside influences, these feelings could be directly associated with sexual activity.

According to the research, nearly 19% of the participants who were sexually active showed major symptoms of depression in comparison to a mere 9.2% who abstained from taking the plunge. This revealed that the likelihood of young girls becoming depressed was apparently doubled by indulging in sexual activity. The study however found the mental health of boys of the same age group did not seem to be linked to their sexual behaviour.

In addition to this girls also regretted having intercourse early in life.

A study last year by the American Psychological Association warned the media about the portrayal of young women as sex objects saying it was harming young girls’ mental and physical health.

The study is published in the Journal of Health Economics.