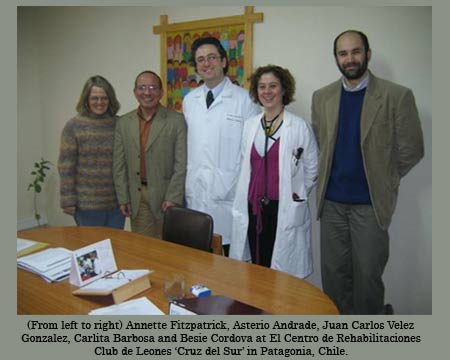 In a shocking revelation by the University of Washington, it has come to be known that pacifier, baby bottle or finger sucking may perhaps hamper a child’s speech development if the habit goes on for an extensive period of time.

During the study which took place in Patagonia, Chile, the experts were believed to have associated the persistence of these sucking habits with an increased possibility of speech disorders in preschool children. The children seemed to be more prone to have difficulty producing certain word sounds and simplifying their pronunciation.

Clarita Barbosa along with collaborators from the University of Washington Multidisciplinary International Research Training Program in the School of Public Health, the Department of Epidemiology, and the Department of Global Health were noted to have examined a group of nearly 128 children who were between the ages 3 to 5 years. Moreover, the team was believed to have gathered parents’ reports of each child’s feeding and sucking behaviors during infancy. They also evaluated the child’s speech.

The findings of the study revealed that delay in giving a baby bottle until the child was at least 9 months old seems to have decreased their likelihood of later developing speech disorders. Whereas children who sucked their fingers or who made use of a pacifier for more than 3 years appear to be three times more liable in developing speech impediments.

According to lead author of the study, Clarita Barbosa from Corporacion de Rehabilitacion Club De Leones Cruz Del Sur Barbosa, “These results suggest extended sucking outside of breast-feeding may have detrimental effects on speech development in young children.”

This finding is predominantly relevant, as the use of baby bottles and pacifiers is known to have increased over the past few decades.

However, Barbosa is careful to note, “Although results of this study provide further evidence for the benefits of longer duration of breast feeding of infants, they should be interpreted with caution as these data are observational.”

Earlier studies by other experts have suggested that babies’, toddlers’ and pre-schoolers’ sucking habits could possibly influence their mouth, jaw and dental anatomy. They have also has suggested that breast feeding may be useful in developing coordinated breathing, swallowing and speech articulation.

This study is called as ‘The Relationship of Bottle Feeding and Other Sucking Behaviors with Speech Disorder in Patagonian Preschoolers.’

The findings of the study have been published in the online journal of BMC Pediatrics.